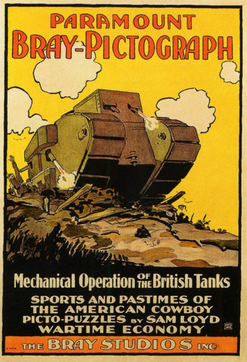 The concept of marketing educational films originated as early as 1912, via the work of such companies as DeVry, Pathé, and Éclair.  Most importantly, Éclair’s Kineclair system in 1913 provided a lightweight projector using safety film, making the medium a practical and safe teaching aid for schools.
Bray was constantly approached with proposals to produce educational films. More concepts were proposed than completed; H. G. Wells' The Outline of History - to have been directed by D. W. Griffith - was never produced, due to a failure to raise the production capital.
Yet the value of film as an educational tool could not be ignored. Bray subjects such as Leventhal and Fleischer's The Submarine Mine Layer (1917) began as efforts to cater to the popular interest in the war in Europe. But while many such subjects were included in the Paramount-Bray Pictograph, they proved to have additional value on the new educational market. It is fair to conclude that Bray’s premier position in the educational market was largely due to the studio's prolific staff of artists and its exclusive production techniques.
The Bray Studio originally consisted of three divisions.  First came its theatrical cartoon division, which was its foundation.  The second was its technical/sales division; the third, its educational division.  In the late 1920s, Bray phased out its theatrical cartoon division—eclipsed, as it had been, by the works of Fleischer and Paul Terry, both former Bray alumni. The bulk of Bray’s business now revolved around training films for the Army and Navy.
Conditions of the Great Depression also influenced the downsizing of Bray.  But most importantly, the Bray patents on cel animation techniques were reaching expiration by 1932. And it was at this time that Bray sold its educational division to Encyclopedia Britannica in Chicago, which continued to operate it as an active company into the 1970s.

Above: One of three known examples of surviving Paramount Bray-Pictograph posters. 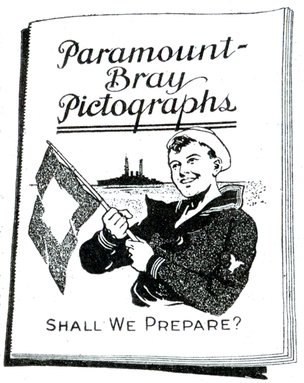 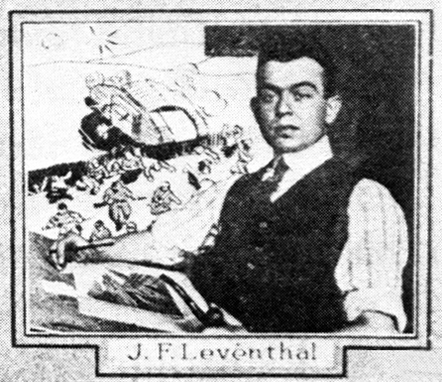 J. F. Leventhal was a key animator of the Bray Studios' technical and educational animated films. A native of Chattanooga, Tennessee, Leventhal joined Bray in 1916. As an early trade paper piece stated, "[Leventhal] decided that animated drawings could and should be used for purposes other than amusement. He laid his plans before Mr. Bray who immediately offered his assistance, and that of his studio, to aid in the production of this new type of film."
The same period article suggests that while Leventhal's films remained a Bray product, Leventhal produced them with some independence from the rest of the studio. The working arrangement resembled that of G. Allan Gilbert's Silhouette Fantasies of 1916, where Gilbert managed what amounted to an extended branch of Bray. "Working in connection with the Bray Studios, Inc., and Waldemar Kaempffert of Popular Science Monthly, an ardent believer in animated drawings, Mr. Leventhal began to produce the pictures which have opened a great new field," says the same article.
While the technical films were met with usually good critical response, one writer felt "...it was soon discovered [that Leventhal's] animated 'cartoons' were about as funny as rain at a picnic." Leventhal joined the Army in 1918 and the government utilized his filmmaking talents during that time. E. Dean Parmalee stood in for Leventhal at the Bray Studios during his absence. Eventually, Leventhal returned from the war to produce more product for Bray, but was one of the many leading figures who would leave the studio in 1921. 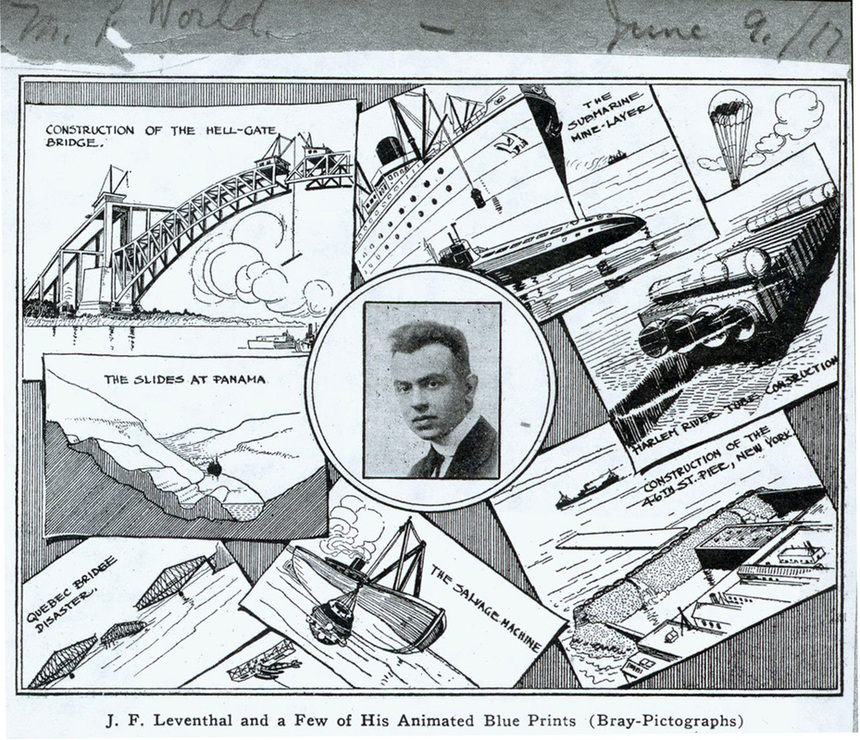 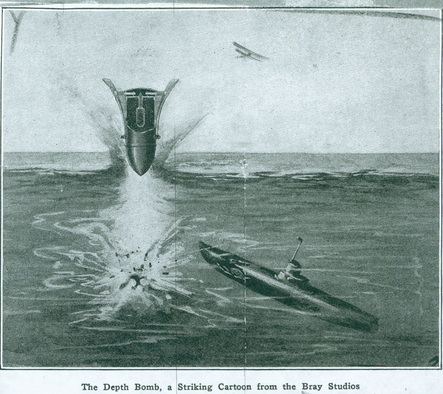 Elements of the Automobile 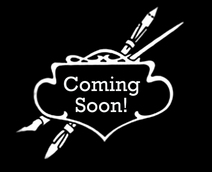 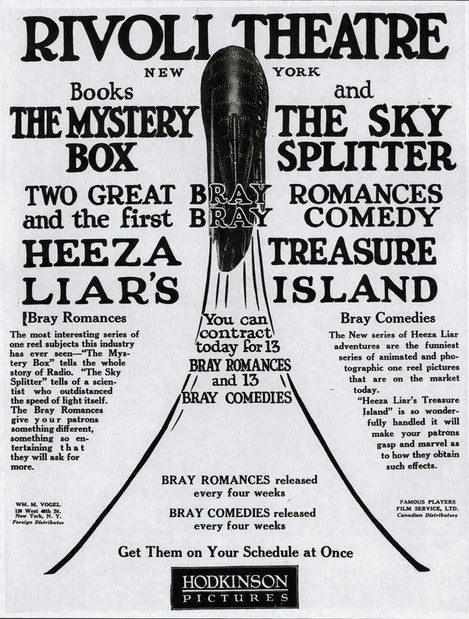 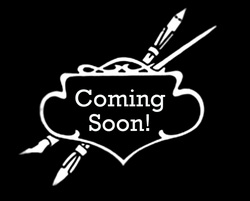