***A note to scholars, students, and researchers in general: please be sure to properly credit any usage of text or images on this website in your writings. Also, we'd love to read what you're writing about the Bray Studios--feel free to contact us! 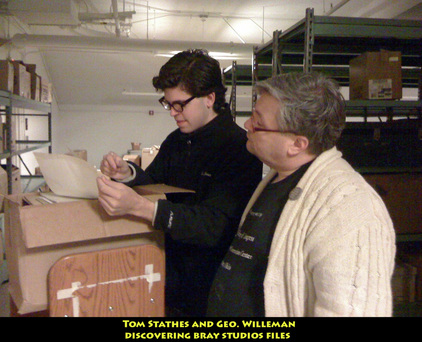 Paper
Numbering in the low thousands of pages, the collection is comprised of copies of all relevant papers from the remains of the studio as well as items that were sold on the open market or copied from other private collectors.

Films
The Bray Studios produced roughly 540 animated films between 1913 and 1936. The majority were of the comical "cartoon" type, but numerous educational and technical animated films were also included.-The collection currently comprises approximately 175 of the films in 16mm format, 30 in 28mm and some 20 on video formats, totaling about 225 subjects. An additional 50 or so subjects are referenced as being in other private or archival collections, making the total number of estimated extant Bray Studios animated films to be 275 of 540, or just over 50%, which is a very promising figure for silent-era films. It's very likely that many more subjects are out there waiting to be found.The project seeks to build mutually beneficial relationships with other private collectors and archives for the greater good of uniting this historic body of artistic works. If you have anything of interest, let us correspond with you. 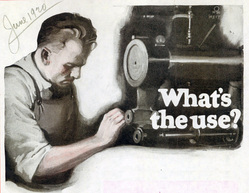 The Bray Animation Project is a private venture without any sort of commercial underwriting or academic affiliation and is funded by personal time, petty cash, and the generosity of fellow historians and archivists. The project is a labor of love that is able to move forward through the individual fervor of its organizer as well as the graciousness of research colleagues, fellow collectors, and other individuals who have given invaluable insight and materials to this cause. 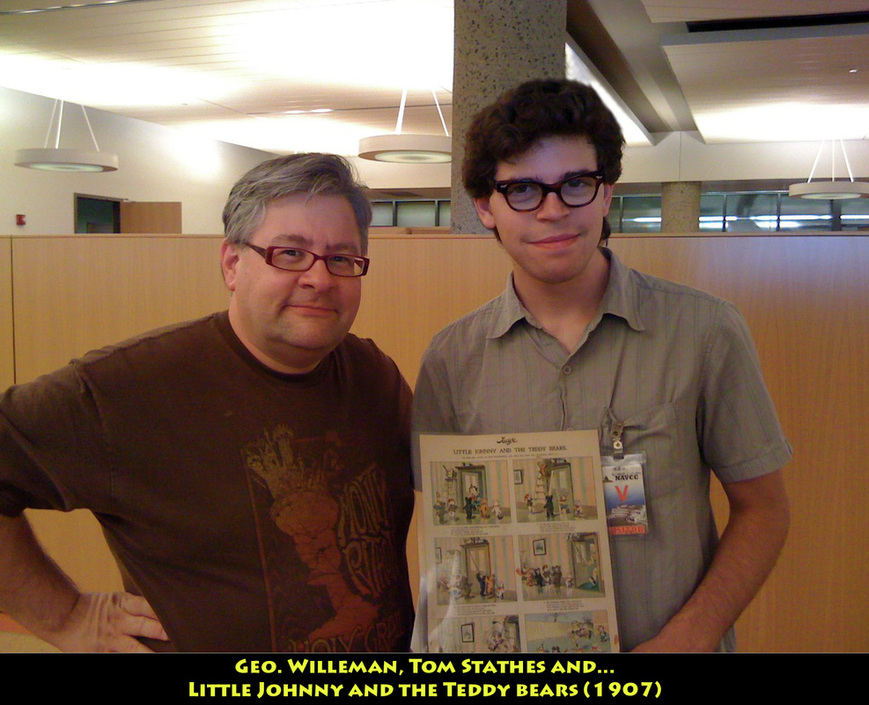